At $315,000, yet another record for the Twin Cities’ median home price was set in August as COVID-19’s impact on the home inventory level combined with record low mortgage rates continued to put upward pressure on prices.

With city dwellers looking to get further out with more space, the markets in Downtown Minneapolis and in the Minneapolis Lakes areas have been taking a hit (especially the upper bracket segments) while new construction and higher end suburb markets have received a corresponding boost.

Mortgage Rates: Mortgage rates in the U.S. continued to fall into record low territory through August and September and currently sit at 2.87% for the average 30-year fixed mortgage, which is a new record low.

Home Builder Confidence: The NAHB housing market index in the US jumped 5 points to 83 in September of 2020, beating market forecasts of 78. It is the highest reading on record as record-low mortgage rates continue to boost demand for new homes and many people move away from the big cities due to the coronavirus pandemic.

Closed Sales: 6,790 transactions closed in the Twin Cities in August. That is down 3%, month over month and up 1%, year over year.

Homes for Sale: Despite the strong listing volume, the home inventory level continued to decline in August as the month ended with only 8,963 active listings. That is down 9%, month over month, down 32% year over year and down a whopping 50% from 5 years ago.

Pending Sales: 7,217 homes, condos and townhouses came under contract in August. That is up 3%, month over month and up 20%, year over year as the spring market continued to be pushed into the summer. 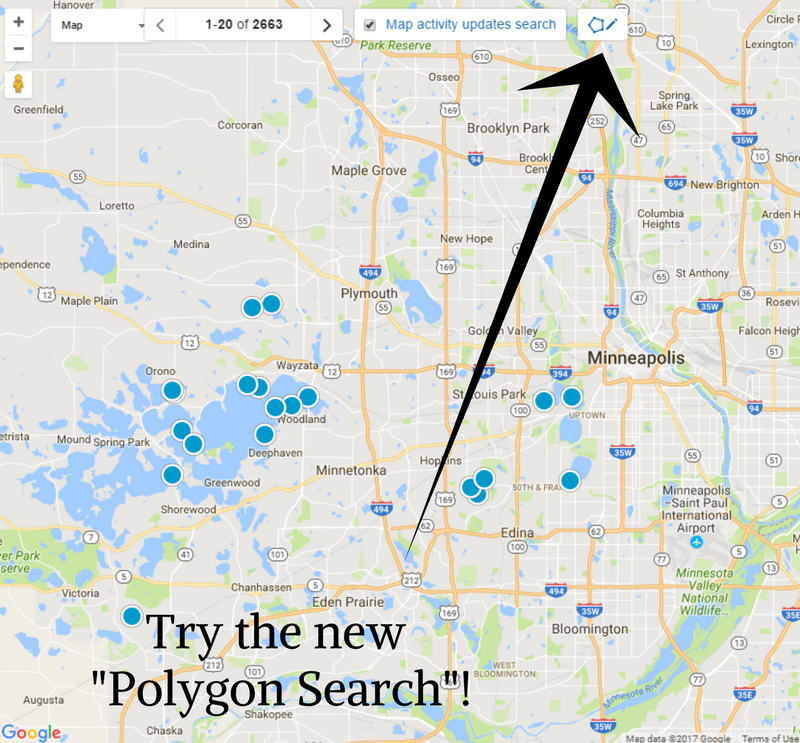 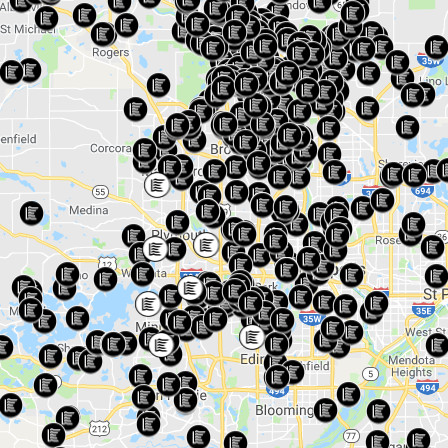